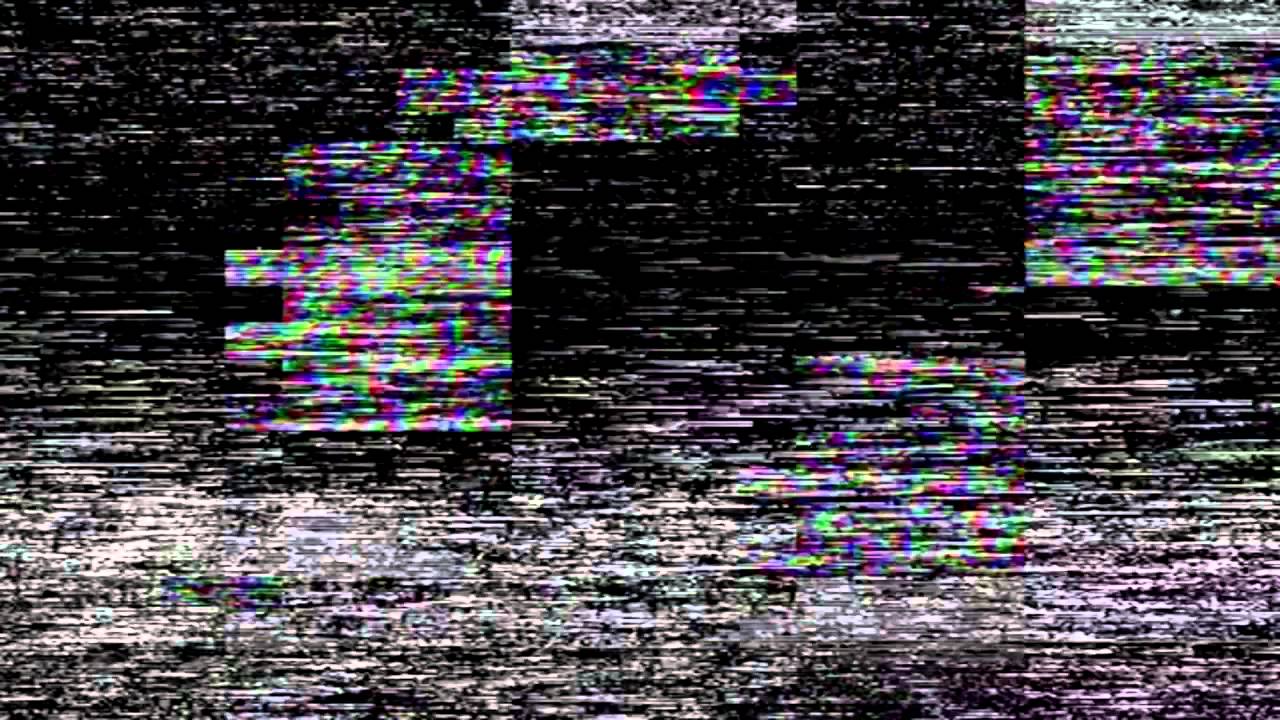 In September of 2014 Apple is launching the iPhone 6 and the first Apple Watch. Also, the company thinks people still care about the band U2.

With the benefit of hindsight, I’m not sure we had reached peak Apple getting high on their own farts. Someone(s) there (or maybe Tim Cook himself) figured it would be cool to “give” every iTunes account a copy of U2’s new album, Songs of Innocence. Had they just pushed a notification or sent out an email with a link to download the record, I’m sure some would have been stoked and most would have ignored it and that would have been the end of it. But of course Apple did something only a company that is perpetually drinking its own Kool-Aid would do.

They just added the album to every iTunes account. At the time, Apple “accounts” were a little more nebulous. So I don’t know what qualified someone to receive a copy. Regardless, the album suddenly appeared in iTunes for nearly half a billion people. And even this might not have been a big deal but.. you couldn’t remove it. If you dug around some in iTunes, you could hide it but the album was forever stapled to the Apple you (or the @me.com).

So for a lot of humans the album just hung around. By 2014 I was using Spotify for everything and had left iTunes behind. But iTunes was still the default music player on the iPhone. Whenever the phone thought it was time to automatically play music, when a new bluetooth device (like your car) connected, it would play iTunes. And the only thing in my iTunes library was that U2 album.

I’m the type of person that can’t have the thermostat set on an odd temperature, or the volume if its measured in integers. Hearing that album when I started my car was like suddenly seeing the outline of a Crown Vic in your rearview mirror.

Even when hidden the album would still show up on new devices and re-appear randomly as iTunes was changed and phased out over the years. Eventually Apple gave folks a way to remove the album, via a link on a support page. Which is what I used to finally get rid of it. After a while that stopped working and now you have to contact Apple support to have the album removed.

Eight years later, there’s still some unfortunate souls out there with it on their devices. Songs of Innocence was U2’s 13th studio album. Has any musical act still been good at that point? There’s a really great story about leaded gasoline and the scientist who discovered it was basically poisoning the entire planet. How many millions of humans are hearing just a little bit of a shitty U2 album every time they start their car, for close to a decade? Look at what’s happened to the world since 2014. Trump, COVID-19, Brexit, Logan Paul, Tiktok. Was it U2 all along? What did Snow Crash sound like?